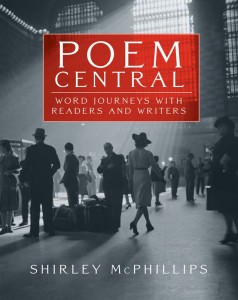 Stenhouse Publishers describes this book, which is primarily for educators in grades 5-12, as helping readers “better understand the central role poetry can play in [their] personal lives and in the life of [their] classrooms.” McPhillips hopes it will guide adult and student readers to “discover how to make their way into a poem, roam around a while and let it take them somewhere.”

A former teacher whose career has focused on literacy, McPhillips, who lives in Dumont, N.J., previously co-directed the reading and writing project at Teachers College, Columbia University. For the last 15 years, she has written poetry, which she calls her “main passion,” and been a literacy consultant. 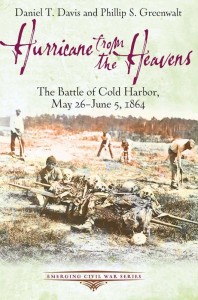 Hurricane from the Heavens examines a series of Civil War battles fought as the Union and Confederate armies moved toward the Cold Harbor area of Hanover County, a crossroads with one road leading to Richmond and the other to Union Gen. Ulysses Grant’s supply base on the James River. The major battle was a disastrous and bloody Union attack on June 3, 1864, which Grant said he regretted more than any other decision during the war. Davis, who lives in Fredericksburg, is a core contributor to the related Emerging Civil War blog. 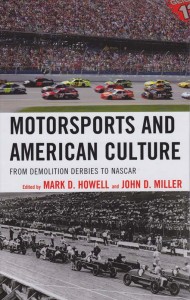 Motorsports and American Culture: From Demolition Derbies to NASCAR

Described as “the most thorough study of motorsports to date,” Motorsports and American Culture features 12 essays that examine the relevancy of motorsports to American culture and history from the 19th century to today. The essays address such motorsports as stock car racing, demolition derbies, land-speed record pursuits and staged train wrecks, highlighting the social and cultural implications of contemporary and historical moments in motorsports. Topics include gender roles in motorsports, the globalization of motorsports, the role of moonshine in stock car history and the economic relationship between NASCAR and its corporate sponsors. Miller is a longtime racing fan who wrote his master’s thesis on NASCAR. 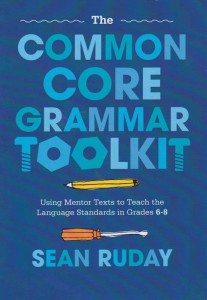 This textbook describes research-based practices and recommendations for teachers interested in teaching grammar in creative ways. The book, which is similar to Ruday’s previous book on teaching grammar in grades 3-5, presents each grammar rule as a useful writing tool, uses excerpts from great literature to help students understand grammar in action and promotes metacognition to aid students in becoming responsible for their own learning. Ruday, a writing instruction specialist who is co-president of the Assembly for the Teaching of English Grammar, previously taught English and language arts at schools in New York, Massachusetts and Clarke County, Va.