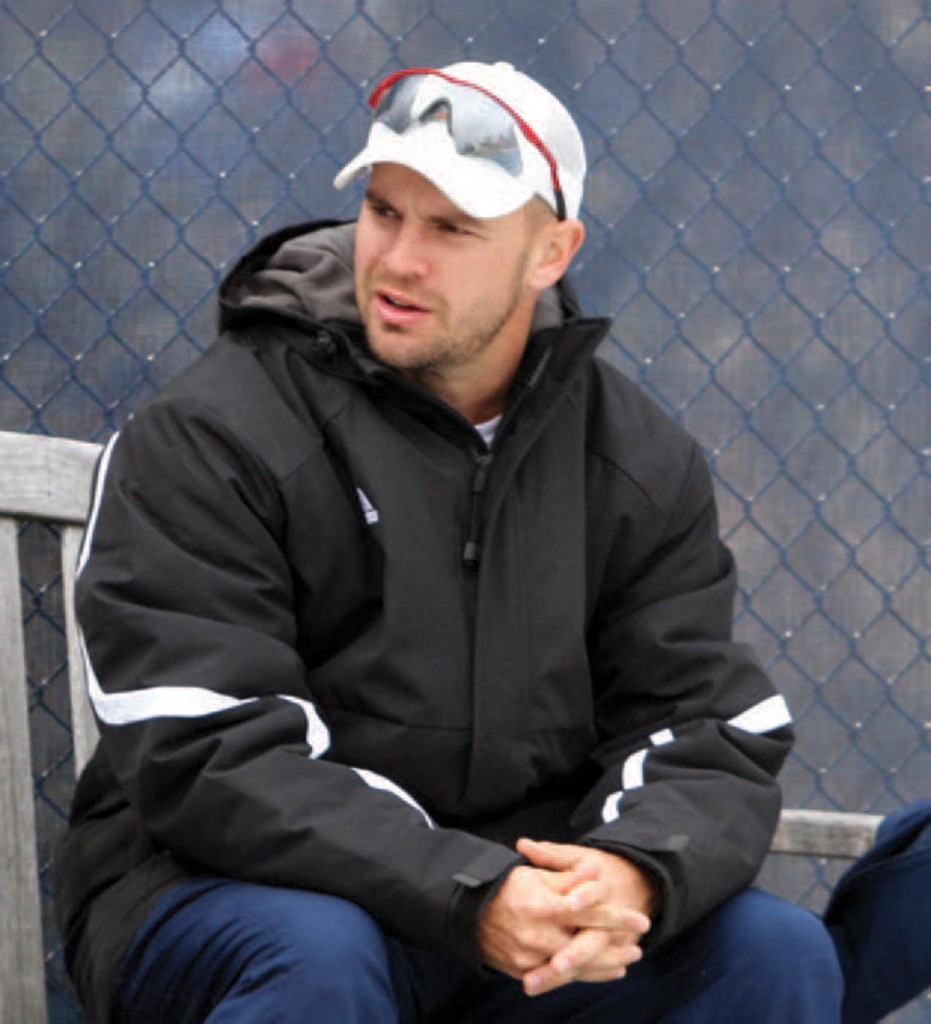 Casey Wharton, assistant coach for the 2012-13 season, has been named the new women’s tennis head coach. “Casey has exhibited a passion for Long tennis, and I am excited to see the progress the team makes in the upcoming year,” said Troy Austin, director of athletics.

Wharton helped lead the 2012-13 women’s team to a 7-14 record, including 1-8 the inaugural season in the Big South. The  team posted a first-round win  in the conference tournament, and earned the Cormier Award for Academic Excellence for the highest team GPA over the past two semesters.

“I feel  that the future of the women’s pro- gram is very bright. We will work hard and strive to be great, both on  and off the court,” Wharton said. “I believe that success will follow as a result. In addition, we  will commit ourselves to the development of student athletes who will work together to set and reach the goals that will ultimately make us competitive in the Big South Conference.”