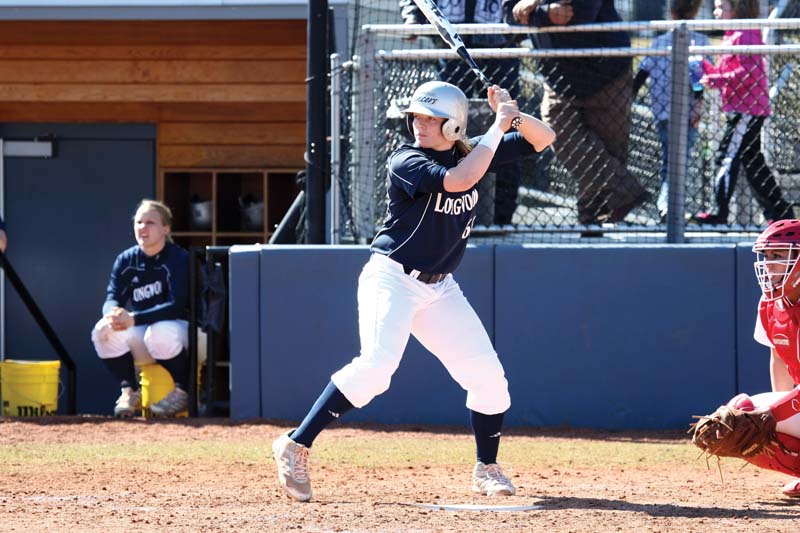 For the second consecutive year, Longwood won 40 games, marking the 10th time in Coach Riley’s 17 seasons that the Lancers won 30 or more games. The 2014 Lancers softball team finished 40-16 overall, 17-6 in the Big South, earning the No. 2 seed in the Big South Softball Championships. Longwood also compiled an impressive 17-2 mark against in-state opponents, including victories over James Madison, Virginia and Virginia Tech.

In the circle, Libby Morris ’15, of Dillwyn, (17-10, 2.95 ERA) and Elizabeth McCarthy ’17, of Dunnsville, (20-6, 1.79 ERA) shouldered the load for the Blue and White. Both Morris and McCarthy earned All-Big South Second Team honors, and McCarthy was also named to the Freshman Team. Four other Lancers were named to All-Big South teams, including Emily Murphy ’16, of Virginia Beach (First Team), Casey Lifsey ’15, of Portsmouth (Honorable Mention), Justina Augustine ’17, of Warrenton (Second Team), and Amy Putnam ’14, of Poquoson (All-Academic).