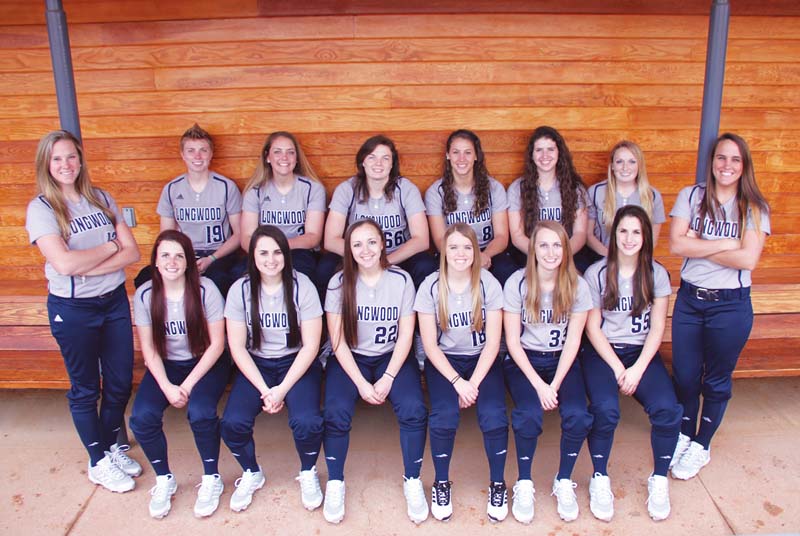 Last year’s Longwood softball squad rewrote the program’s record books en route to winning the school’s first ever Big South Conference title in its first year as a member of the league.

Head coach Kathy Riley said Big South opponents will likely take extra care in preparing for their series with the Lancers in 2014. “I think the fact that we won last year is going to give people more motivation to say, Hey, we have a big series coming up with Longwood,” she said. “I think even going into the conference tournament, there is going to be a dynamic between the three or four teams at the top to not let the same team win.”

“Last year, we really let everything revolve around offense, but this year, I think we could say that pitching is going to be the primary area that keeps us in a lot of games,” said the veteran skipper, now in her 17th year at the helm of the Lancers. “We have two rookie pitchers, and Big South Tournament MVP Libby Morris ’15 is continuing to mature, so I think our three-person staff will really complement each other.”

Solid pitching along with returning star Megan Baltzell ’15, who led the nation in home runs in 2013, sets the stage for success both offensively and defensively.